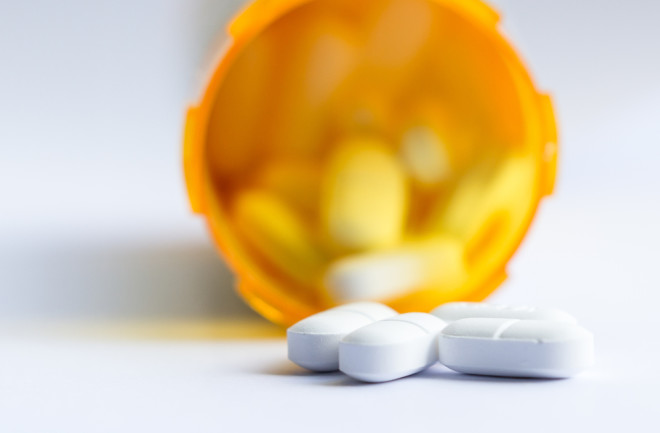 Major depressive disorder affects over eight percent of U.S. adults. In young people, the numbers are even more striking: 22 percent of 16- to 17-year-olds and 17 percent of 18- to 25-year-olds experienced at least one major depressive episode in 2020. Treatments are imprecise; only 30 percent of patients show depression remission. But a new study suggests that genetic testing could help doctors choose which antidepressant medicines and dosages to prescribe. The personalized treatment plans could help patients respond quickly and effectively.

The “crux of the study” was to see if genetic testing could “help you choose the medicine that you want to use with [a] particular patient,” says David Oslin, lead author of the study and psychiatrist at the Veteran Affairs’ Mental Illness, Research, Education, and Clinical Center, in a press release.

They are interested in the genes Cytochrome P450. This protein breaks down drugs in the liver. Some variants tear through the antidepressants, while others struggle to metabolize it, leading to high concentrations of drugs in the bloodstream. If physicians know which variant of the protein a patient has, they can choose an effective medication and dosage.

The researchers extracted DNA from cheek swabs in nearly 2,000 patients that were treated for major depressive disorder across 22 Veteran Affairs medical centers. All of them were either beginning treatment or switching their prescription. The team provided the genetic test results to physicians for half of the patients, but didn’t for the other half. Then, they documented which drugs the physicians prescribed and if depression symptoms improved.

Physicians armed with genetic information avoided prescribing medications with adverse drug-gene interactions. They did so for 59 percent of the genetically tested group compared to 26 percent of the control group. That’s a “statistically significant and clinically meaningful” result the researchers say in a press release.

The genetically tested group also responded more quickly to their prescribed drug treatments. By the 12-week mark, genetically tested patients had improved depression remission, response and symptoms compared to the control group. However, by 24 weeks, treatment outcomes weren’t significantly different between them.

The results are promising. Genetic testing is inexpensive and lasts a lifetime. But it isn’t a panacea, says Oslin in a press release. “I don’t think that we would say the study is robust enough that we recommend testing everybody.”

Genetic testing won’t indicate if a patient will respond to treatment, for example. It just helps doctors select an appropriate medicine and dosage. Testing also won’t benefit everybody. Only 15 to 20 percent of patients in the study carried genes that would have severely interfered with their prescription.

“The population benefits are probably low,” Oslin says in a press release. “But overall, this test likely benefits some patients substantially.”

More From Discover
Mind
Research on Psychedelics and How Mushrooms Can Help Combat Depression
Technology
What Is a Social Media Cleanse?
Mind
Calming Kids With Electronics May Affect Emotion Regulation Skills
Mind
How Failing Could Actually Help us Succeed
Mind
Try These 6 Science-Backed Secrets to Happiness
Mind
What Is Emotional Blunting, and Do Antidepressants Cause It?
Recommendations From Our Store
My Science ShopDiscover STEM Kits
My Science ShopDiscover 2022 Calendar
My Science ShopStrange Science
My Science ShopElements Flashcards
Shop Now
Stay Curious
Join
Our List