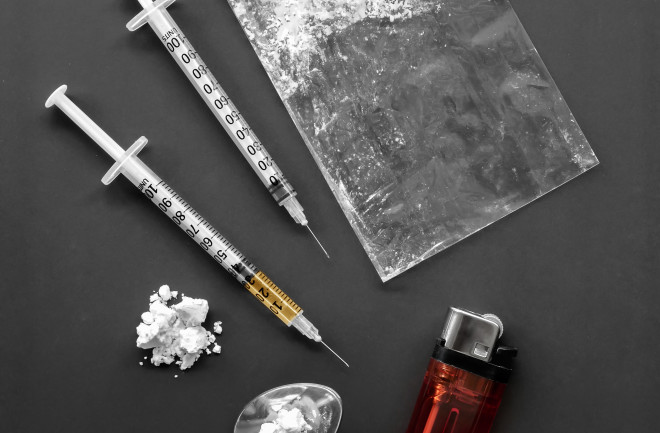 This article appeared in the January/February 2022 issue of Discover magazine as "Science Under Biden." Become a subscriber for unlimited access to our archive.

As of February, arrests ended in Oregon for possession of small amounts of hard drugs; over 58 percent of Oregonians voted in favor of the new policy to decriminalize all drugs in November 2020. Combined with the legalization of psilocybin — a hallucinogen found in psychedelic mushrooms — for therapeutic use, the shift creates the most lax state drug laws in the U.S.

People caught with heroin, cocaine, LSD or other illegal drugs now receive a civil citation and $100 fine in Oregon. But the latter can be waived if the offender agrees to a free assessment at one of the state’s new addiction and recovery centers. These will be built with state sales tax revenue from marijuana, which was legalized for recreational use in 2014.

Policymakers and researchers alike are watching to see how this plays out. “There’s a big giant question mark,” says Rob Hendrickson, professor of emergency medicine at Oregon Health and Science University and medical director of the Oregon Poison Center. “It’s a little bit of an experiment.”

Critics of the law argue that looser laws will increase drug use. But in theory, the decriminalization is intended to destigmatize substance use and encourage people using drugs to seek help. And legalized psilocybin could bring a new wave of mental health and addiction recovery treatments, which have shown promise in many recent trials.

Another possible downstream effect, if things go well: Drug users may become more honest with healthcare providers about their habits. This could save precious time in the emergency department, make it easier to study drug use prevalence and health effects, and help recruit occasional drug users — a group often overlooked in research — for future studies.