What You Need To Know About The Marburg Virus

Find out how this virus spreads and what officials are doing to keep it contained. 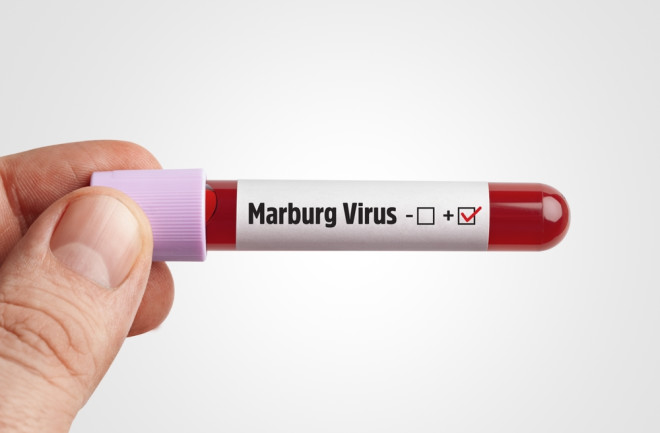 Ghana has confirmed its first-ever cases of Marburg virus disease after collaborating with The Institut Pasteur in Dakar in Senegal — a World Health Organization (WHO) collaborating center — and the Noguchi Memorial Institute for Medical Research in Ghana. According to a WHO press release, samples were collected from two patients from the southern Ashanti region of Ghana. Both patients — now deceased — exhibited symptoms including diarrhea, fever, nausea and vomiting. The patients were not related.

The first patient, a 26-year-old male, was checked into a hospital on June 26 and died on June 27. The other patient, a 51-year-old male, checked into the same hospital on June 28 and died that same day. The WHO-supported joint national investigative team in the Ashanti Region and Ghana’s health authorities are working together to supply resources such as testing sites, medical equipment and educational resources on the virus.

“Health authorities have responded swiftly, getting a head start preparing for a possible outbreak. This is good because, without immediate and decisive action, Marburg can easily get out of hand,” says Matshidiso Moeti, WHO regional director for Africa, in a press release.

“WHO is on the ground supporting health authorities and now that the outbreak is declared, we are marshaling more resources for the response.”

Depending on case management and the viral strain, fatality rates for the Marburg virus can range from 24 percent to 88 percent, according to the WHO. Guinea reported one other case of the Marburg virus in September 2021 but contained it, and the outbreak was considered over after only five weeks.

Marburg virus is a highly infectious, severe disease in the same family as the Ebola virus that leads to hemorrhagic fever. This fever can affect multiple organ systems, including the cardiovascular system, and reduce the body’s overall function. It is typically transmitted to humans via animal contact, in this case from fruit bats.

The virus can spread to people after contact with infected bodily fluids, surfaces and materials. While there is no vaccine for the Marburg virus, treatments such as rehydration — through oral or intravenous fluids — and other symptomatic treatments can increase the chance of survival.

Experts are working on potential treatments, such as blood products, immune therapies and drug therapies, as well as candidate vaccines with phase 1 data, says the WHO in a press release.

For now, the Ghana Health Services are asking citizens to avoid mines and caves where fruit bats live and to cook all meat thoroughly before consumption.

What Is The Secret To COVID-19 'Super-Dodgers'?