The results on cooperation, the study authors say, are a good sign for our ability to solve problems on a global scale. 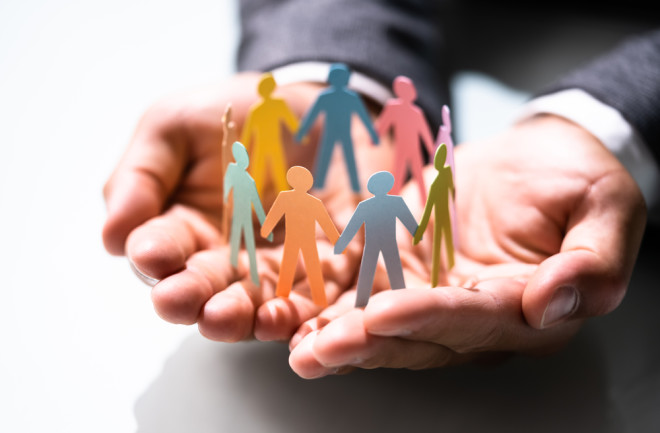 You’ve probably heard it before. Whether it’s about holding a door, helping locate a lost item or providing strangers with directions, you’ve encountered the idea that people aren’t as helpful as they once were. Is there any truth to this idea, despite its pervasiveness?

Denying the perception that people today aren’t as willing to assist one another, a study published in the American Psychological Association’s Psychological Bulletin shows that the inclination to cooperate has slightly increased among strangers in the U.S. in the years since the 1950s. This slight increase, the authors say, could indicate an improvement in people's abilities to address global problems, such as pandemics and climate change.

"Many people believe U.S. society is becoming less socially connected, less trusting and less committed to the common good," says Yu Kou, one of the authors of the study and a professor of social psychology at Beijing Normal University, in a press release.

"We were surprised by our findings that Americans became more cooperative over the last six decades," Kou says in a press release.

Ultimately, the study authors say that these findings offer an optimistic vision of the future. "Greater cooperation within and between societies may help us tackle global challenges, such as responses to pandemics, climate change and immigrant crises," Kou says in a press release.

According to the team, only a small number of studies have investigated long-term cooperation changes, and those that have, tended to rely on self-report measures rather than experimental data. To address this gap in the research, the team surveyed and synthesized 511 experiments conducted in the U.S. in the years between 1956 and 2017. Restricting their analysis to experiments that focused on young adults, the team revealed a small increase in the rate of cooperation, from 0.38 in 1956 to 0.46 in 2017, after controlling other variables.

“It’s possible that people gradually learn to broaden their cooperation with friends and acquaintances to strangers, which is called for in more urban, anonymous societies,” says Paul Van Lange, another author of the study and a professor of social psychology at Vrije Universiteit Amsterdam, in a press release. “U.S. society may have become more individualistic, but people have not.”