To-Do Lists Free Up Memory For Other Tasks, Study Finds

According to new research, setting digital reminders could clear brain space to remember other things that we never recorded. 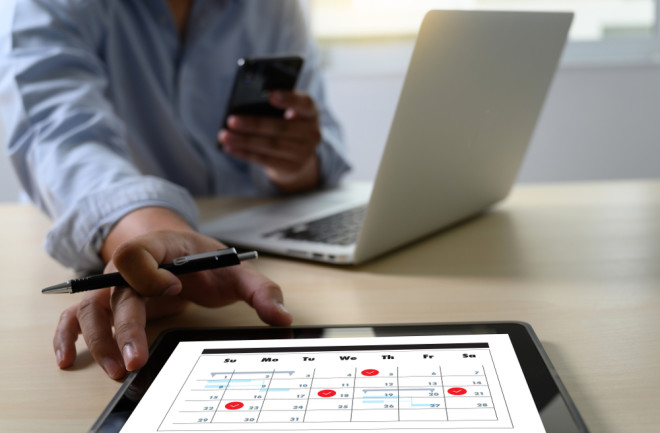 Here’s an all-too-familiar situation: You frantically packed the night before for your week-long beach trip. Luckily, you remembered all the essentials: socks, underwear and a phone charger. But upon arrival, you realize that you forgot to grab your toothbrush.

In a new study, researchers suggest that offloading important to-do items — for example by setting reminders on your phone — could clear brain space to better remember the little things like your toothbrush.

The team designed a computer game to simulate the idea. They gave participants a set of numbered circles, which they had to move to designated sides of the screen. Most circles were assigned to the bottom, but participants had to move others to the left or right sides.

Their compensation depended on their success rate. And each participant had one high-value color that was worth 10 times the amount of money compared to the low-value one.

In half of the trials, participants could set digital reminders for moving the circles to the left or right immediately after they flashed. In the other half, they couldn’t set these reminders.

Jotting down intentions improves memory, but relying too heavily on notes could backfire. When the researchers erased the reminders, participants forgot what colors the offloaded circles had flashed.

“We need to be careful that we back up the most important information,” says author Sam Gilbert of University College London in a press release. “If a memory tool fails, we could be left with nothing but lower-importance information in our own memory.”

The study suggests that setting reminders not only helps us remember recorded tasks. It also frees our memory to recall the things that we never wrote down. Today’s phones, computers and smart watches make it easy to buzz in reminders with just a few clicks. While some experts argue that smart devices cause “digital dementia” by reducing memory, this study finds the opposite.

“External memory tools work. Far from causing ‘digital dementia,’ using an external memory device can even improve our memory for information that we never saved,” says Gilbert in a press release.

The next step, the authors say, is to figure out how we prioritize low- and high-value tasks in our everyday lives.