Research today confirms that substance abuse in developing brains can lead to neurological consequences in adulthood. 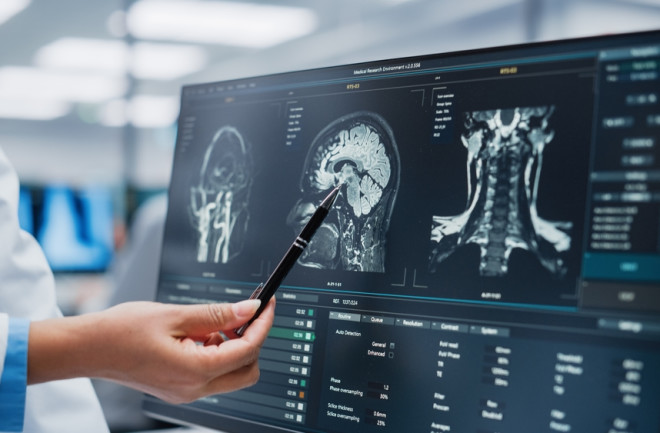 In the 1980s, scientists knew substance abuse was harmful for developing brains, but they didn’t know to what extent. First Lady Nancy Reagan appeared on an episode of the sitcom “Diff’rent Strokes” to promote her “Just Say No” anti-drug campaign in 1983. In one scene, Mrs. Reagan told a grade school class of a boy she once knew who was “burned out on marijuana” when he beat up his little sister. The kids cringed, and Mrs. Reagan concluded by saying all drugs, whether considered soft or hard, were harmful.

Research today is proving that adolescents who use the most common substances — tobacco, marijuana and alcohol — have a greater chance for neurological consequences in adulthood. Long-term studies are underway to watch kids as they grow. Until then, lab rats under the influence are proving Mrs. Reagan was indeed right that drugs are harmful to young brains.

In 2018, the National Institute for Health funded a long-term study that began tracking almost 12,000 volunteers who were nine or 10-years-old. They planned to monitor the volunteers’ substance use as they entered adolescence and then gauge any changes to their cognition or brain structure and function.

The study should provide scientists with answers they are currently missing. Research demonstrates that substance abuse does cause neurological changes. But scientists aren’t fully sure why. They also don’t know if the effects are permanent or if they can potentially reverse them.

Scientists, however, do agree there is a great need to understand how substance use, particularly marijuana, impacts young brains. Eighteen states allow recreational marijuana use, and most teens say they don’t view everyday marijuana use as risky behavior.

Currently sold in dispensaries, the concentration of tetrahydrocannabinol (THC), the main hallucinogenic ingredient in marijuana, increased from 17.7 to 23.5 percent in weed. In response, the Surgeon General in 2020 advised against marijuana use during adolescence.

The Effects of THC Usage

Adolescent lab rats who were regularly high on marijuana showed changes in their prefrontal cortex. In one study, researchers gave female lab rats THC (which had been dissolved in ethanol, cremophor and saline). The dosage resembled heavy cannabis usage, as if the rats were high frequently.

Overtime, the THC interrupted maturation in the rats’ prefrontal cortex. The endocannabinoid system, for example, is involved with controlling many bodily functions such as eating and sleeping, and it also responds to pain and inflammation. It uses chemical signals to communicate, and the study found THC disrupted this signaling.

The disruption happened while the rats’ brains were still maturing, and the cognitive effects lasted into adulthood. When compared with a control group that did not have THC in their youth, the THC-exposed rats performed worse in maze tasks.

Other research supports that THC delays maturation of the prefrontal cortex. One study identified how THC disrupted a major inhibitory transmitter in the prefrontal cortex, the GABA (gamma-aminobutyric acid). Rats who were the equivalent of 15-years-old and younger in human years experienced stronger effects. And when they matured to rat adulthood, the effects remained. Their prefrontal cortex did not have the same electrical patterns seen in the control groups.

The Effects of Alcohol Usage

One study researched which parts of the prefrontal cortex did alcohol use cause to develop less. Researchers gave young male lab rats ethanol on a regular basis to later examine development in their dorsal and hippocampal dentate gyrus. In time, they found the rats had reduced neuron development in these areas.

Even when researchers stopped giving the rats ethanol, they still saw a decrease in neuron formation that continued into adulthood. They also saw an increase in cell death.

What did this mean for the rats — were they able to live their best rat lives? It appears not. They showed signs of cognitive impairment, and they performed poorly on object recognition tasks in comparison to the control group. The authors concluded that adolescent binge ethanol could affect cognition in adulthood if the neurogenesis in the hippocampus is stunted.