Researchers suggest physicians miscalculate probabilities in series of diagnostic tests and these errors could endanger lives. 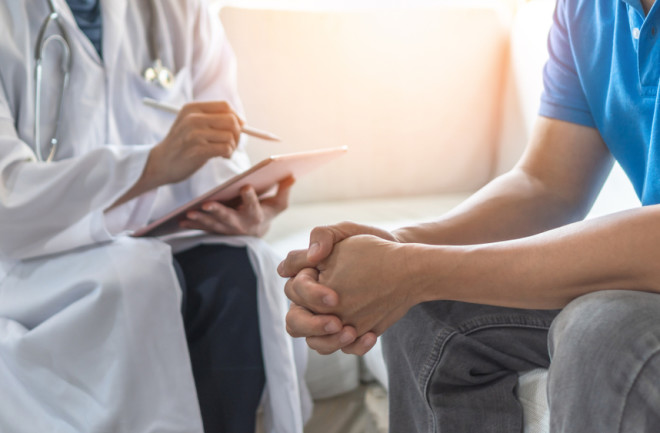 The correct answer is A, but if you chose B, you’re not alone. The “Linda problem” is a classic example of the conjunction fallacy — incorrectly overestimating the combined probability of two outcomes. New research published in JAMA Network Open shows that physicians also commit the conjunction fallacy, but these medical errors could cost lives.

The researchers surveyed 215 physicians. The participants assessed the probability of two diagnostic procedures combined, followed by estimates of each procedure individually.

In one survey, they asked the participants to consider a pregnant patient whose fetus presents its brow during labor. The physicians estimated the probability that the baby would shift into a deliverable presentation and they could deliver the baby once there, as well as the probabilities for each individual scenario.

In another hypothetical, a patient arrived with a growth in their lung. The physicians estimated the probability that it is cancerous and if they can detect this through a biopsy, as well as the individual probabilities.

They found that across their 215 participants, 78.1 percent fell for the conjunction fallacy. They predicted that the joint probabilities were greater than at least one of the individual ones.

The team tried to debias the doctors but were unsuccessful. In a third case study, the physicians estimated the individual probabilities before the combined probability. If they knew and applied the multiplication law of probability, then they should be able to accurately estimate a joint likelihood. However, the surveyed doctors still committed the conjunction fallacy 70 percent of the time.

The researchers say that overestimating joint probabilities could endanger patients. For example, physicians use a “threshold probability” to decide whether a pregnant patient will successfully deliver a child or if they need medical intervention like a C-section. If they overestimate the probability that they can deliver the baby safely, then mothers and fetuses who are at-risk could face catastrophic consequences.

Similarly, if doctors overestimate the probability that they can detect a cancerous growth through a biopsy, then they might misdiagnose patients and forego more useful procedures like surgical removal.

Yes, You Can Control Your Dreams: The Strange Science of Lucid Dreaming