A study involving a semi-autonomous robot illuminates operators’ relationship to the robots that they control. 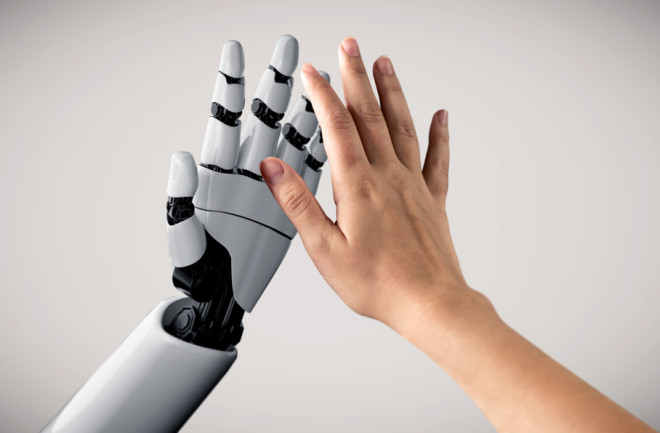 Robots have helped humans since the start of the 20th century, and robotic advancement only assures us that these machines are always improving their abilities to perceive and process information, complete complex tasks and improve the overall quality of our lives. That said, much remains mysterious in human and robot interactions. For instance, how do humans respond to the autonomous actions of the robots that they control?

Roboticists say that these robots are widely applicable. “Semi-autonomous robots have shown potential for practical applications in which a robot’s autonomous actions and human teleoperation are jointly used to accomplish difficult tasks,” says primary study author Tomonori Kubota, a roboticist from Osaka University’s Department of Systems Innovation, in a press release.

This potential only increases as we better understand the relationship between robots and their operators.

Kubota and a team of researchers investigated whether individuals who controlled the movements of a semi-autonomous robot would be more supportive of the robot’s autonomous “attitudes” than those who were without the same control.

“This study reveals that when a person operates a part of the body of an android robot that autonomously interacts with a human, the person's attitudes come to closely align with the robot’s attitudes,” says senior study author Hiroshi Ishiguro, a roboticist at Osaka University, in a press release.

Ultimately, the team says that their findings could shape future systems in the field of robotics.