WiFi sensing could provide a low cost way to monitor vulnerable people at home with greater privacy than cameras. But the technique raises its own set of privacy issues. 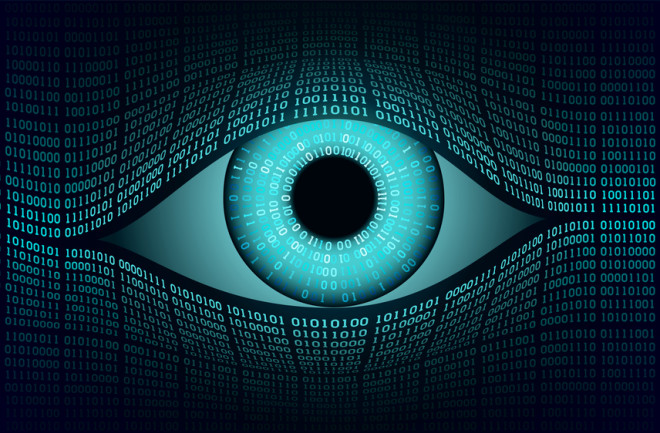 Indoor surveillance is becoming valuable. It can help secure vulnerable individuals, such as the growing numbers of elderly people living alone. These systems can spot when people fall or do not move at all, they can detect intruders and provide peace of mind.

But this type of surveillance does not always work and can also be intrusive. Video camera images can be hard to interpret when human bodies are partially occluded or when the light is poor. And few people want surveillance cameras in places like bathrooms and bedrooms.

A better option would be a non-visual way to monitor indoor settings. But while radar and lidar systems can be effective, they tend to be too expensive for most budgets.

Now a significantly cheaper option looks possible thanks to the work of Jiaqi Geng and colleagues at Carnegie Mellon University in Pittsburgh. This team has found a way to monitor human movement in indoor environments using WiFi signals. They have even trained a neural network to use these signals to recognise the specific pose of each human in a room. “This paves the way for low-cost, broadly accessible, and privacy-preserving algorithms for human sensing,” they say.

WiFi consists of low power radio signals at 2.4 GHz that encode data using various protocols. Geng and co ignore the encoded data and look simply at the ratio of the transmitted signal wave and the received wave. This depends on factors such as the distance between the transmitting and receiving antennas and on an any objects in between that might absorb, reflect or distort the signal.

A single transmitter and receiver obviously give limited information about 3D environments. So Geng and co look instead at the signals from three transmitters and three receivers, pointing out that many commercial WiFi transmitters have three antennas and so are well set up for this.

Having cleaned the signals, Geng and co combine them to produce a two-dimensional feature map that is similar to an image. But although this image captures the pose of any humans in the room, it is not one the human eye could easily make sense of.

So the researchers have trained a neural network to recognise human poses instead. This is possible because a neural network called DensePose already does this in the visual domain. Geng and co applied this training to the WiFi domain using a technique called transfer learning.

WiFi signals can reveal the pose of humans within an indoor environment (Source: arxiv.org/abs/2301.00250)

The result is a system that can detect the pose of humans in a room based solely on the WiFi signals passing through the environment. It Is not perfect, however. The team say their system performs well at estimating the poses of human torsos but struggles in detecting details like limbs.

It also needs to be entirely retrained every time the environment changes—when moved to a different room, for example. “WiFi signals in different environments exhibit significantly different propagation patterns,” say Geng and co. “Therefore, it is still a very challenging problem to deploy our model on data from an untrained layout.”

That’s interesting work showing the potential for WiFi signals to be used to monitor indoor environments, to detect falls or other potential problems.

However, it raises issues of its own. WiFi signals are detectable well beyond the confines of most homes and offices and this raises the prospect of malicious users exploiting this idea to monitor the activities of people behind closed doors. It immediately removes the privacy of walls and curtains and although the resulting images are not “photographic”, this raises important issues of both security and privacy.

A recent criminal trend has been the theft of high value vehicles by stealing radio ids from key fobs kept indoors. It turns out that for many cars, these fobs can be interrogated from a distance by anybody with the appropriate radio equipment who can then steal the vehicle.

Of course, there is a way to stop this kind theft and this has led to small Faraday cages appearing in homes. These are boxes lined with a fine wire mesh that prevent the passage of radio signals and the theft of radio ids.

If WiFi imaging becomes common, it surely won’t be long before people start to protect their homes — particularly their bedrooms and bathrooms—with similar but much larger cages.

That would be a shame, but perhaps a necessity.

Watch as California Gets Bombed

The Home Planet as Seen From Space in 2022

From Earth Art to Extreme Weather: The Home Planet as Seen From Space in 2022, Part 1