A New Era for Obesity Treatment?

A potentially revolutionary weight-loss drug gets the green light from regulators. 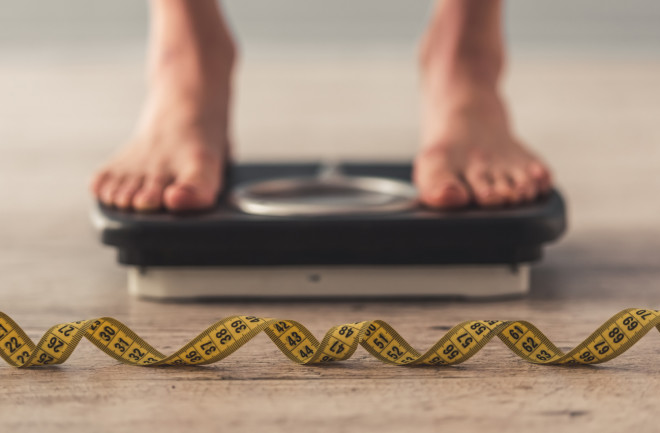 This article appeared in the January/February 2022 issue of Discover magazine. Become a subscriber for unlimited access to our archive.

Obesity is a modern scourge, affecting 42 percent of Americans and raising overall risk of cardiovascular disease, diabetes and cancer. It is also notoriously difficult to control; for most people, diet and exercise offer only temporary results, even when combined with medication. Gastric bypass and similar procedures — though more effective — carry significant health risks of their own. In June, however, the U.S. Food and Drug Administration approved a treatment that could transform that outlook for millions of people.

Semaglutide, a synthetic version of a gut hormone called glucagon-like peptide-1 (GLP-1), increases insulin production and adjusts the brain’s metabolic settings — helping to regulate appetite rather than suppress it. Developed by Danish company Novo Nordisk, the drug has been used since 2017 to treat Type 2 diabetes. Subsequent clinical trials, however, showed that higher doses (alongside a reduced-calorie diet and exercise) could help eliminate fat at double or triple the rate of existing weight-loss medications.

In a 68-week study of nearly 2,000 patients, those who received weekly injections of semaglutide lost an average of 15 percent of their body weight, or roughly 34 pounds. More than one-third shed 20 percent or more, comparable to bariatric surgery. Side effects, mostly gastrointestinal, were typically mild and transient.

“Weight-loss drugs in the past have really not been very good,” says endocrinologist Clifford Rosen, a senior scientist at the Maine Medical Center Research Institute. Stimulants reduce appetite but can trigger insomnia or cardiac events. Drugs that block fat absorption can lead to bowel problems. Those that alter neurotransmitters can cause fatigue and dizziness.

Many experts hailed the FDA’s approval of high-dose semaglutide, marketed as Wegovy, as the dawn of a new era for obesity treatment. That reflects not only the drug’s apparent safety, but also its ability to keep weight off long term.

“We don’t see that bounce-back effect, which is really encouraging,” Rosen says.

Less encouraging is Wegovy’s cost: over $1,200 a month. That sounds inexpensive compared to the estimated $147 billion spent annually on obesity-related medical costs in the U.S., but it’s a daunting out-of-pocket expense for the average consumer. And, like other weight-loss medications, the drug is not currently covered by Medicare or most private insurers.

“There’s nothing more devastating than having to tell a patient, ‘I’ve got nothing else for you,’” says Jennifer L. Kirby, an associate professor of endocrinology and metabolism at the University of Virginia School of Medicine, who supports legislation to change reimbursement rules. “This is a huge, untapped way to improve the health of our country and the world.”